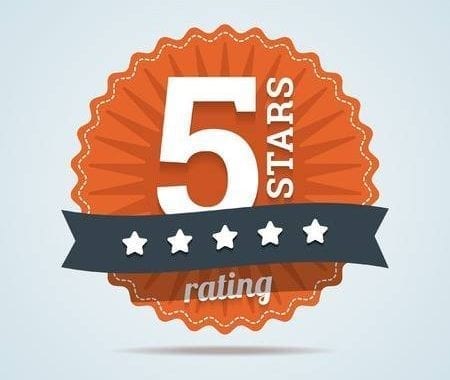 I’m hopping on here, finally, to leave a very long overdue message of thanks to Dr. Immerman and his staff at both his office and Oak Leaf Surgical Hospital, these people are the absolute best! This practice is perfection, as far as office procedure, this is how patients should be treated from start to finish. Bear with me as I have an easier time counseling others to see Dr. Immerman than I do expressing my own gratitude, I sincerely apologize for the delay.

Our son, after suffering two failed pilonidal surgeries with a surgeon in our state, had his final surgery, a Cleft Lift, in Eau Claire, Oct. of 2016, with Dr. Immerman. I will try to express, in proper terms what this successful surgery has done for our sons life. So much of his high school years were lost to pilonidal disease. As with so many others, because of his condition, he missed out on high school opportunities, college visits, tryouts and a even a few college acceptances. I will never forget the time he spent in bed writing college essays while trying to heal from his first of two failed surgeries, trying to keep both his moral and grades up. Being a musician, specifically a cellist and pianist, sitting with open wounds and the associated pain, while trying to play to the best of your ability, was simply not possible. When we moved him into his dorm for his freshman year we left with the highest of hopes that the second surgery would hold, but three weeks into school, that surgery too, failed. When I got that phone call, my heart sank. I felt the weight of his worry and fear that he would not be able to continue school a 1000 miles away from home, and very likely loose his scholarship, something he worked very hard for. I contacted Dr. Immerman’s office immediately, on a Saturday no less, Dr. Immerman responded to my email within 30 minutes, I was amazed! After a couple of exchanges and a Monday morning phone call with his staff, our son was scheduled for surgery and we were in their office a week and half later. We were immediately put at ease, surgery was performed and I knew, without a doubt, life was going to be normal again. Normal again, I had forgotten what that felt like! I cannot describe the weight that was lifted off our shoulders. Our son was able to enjoy life as a “kid” again, something he had not experienced since he was a sophomore in high school, when this disease caused him to become a “patient”. Thanks to Dr. Immerman’s passion, expertise and career commitment to this disease, our son was immediately able to sit, play his instruments and dig into his studies in neuroscience. Without the success of Dr, Immerman’s Cleft Lift procedure this would not have been possible. So…..Anyone and everyone, (if you read this far) do not fear, make that phone call and DO. NOT. LIVE with this disease any longer, because you too can have your life back! Thank you Dr. Immerman from he bottom of this moms heart. WOW!, that’s a lot, thanks for listening.