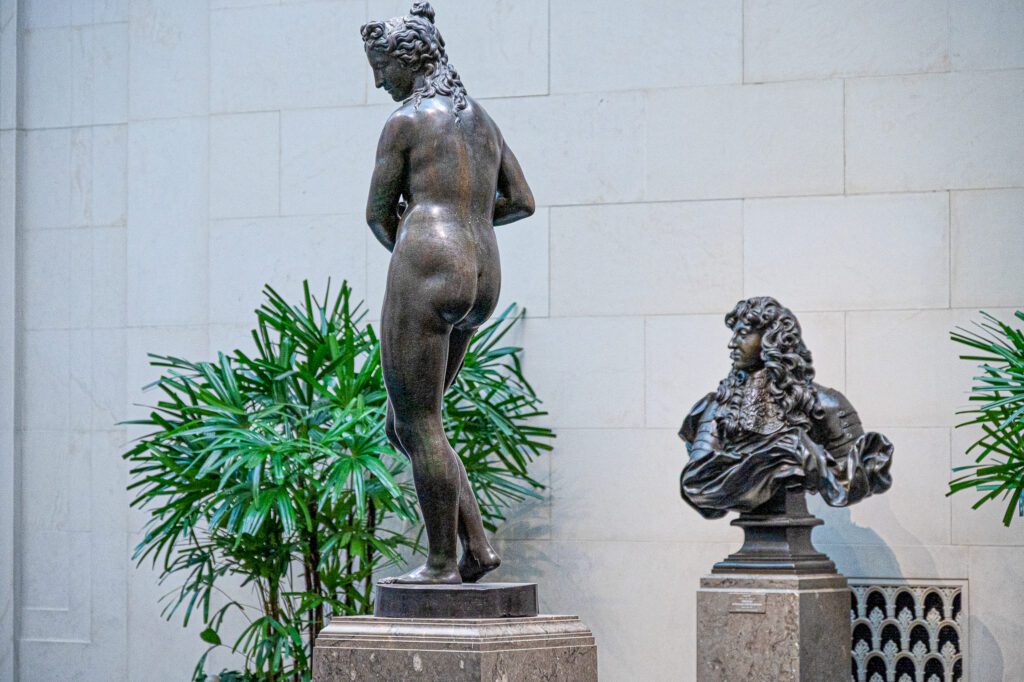 What does the contour of the gluteal area look like after a cleft lift?

When I am performing a cleft lift we are dealing with patients of various body shape, amount of body hair, and location of their pilonidal cysts, sinuses and wounds- so the final appearance is different from person to person, and the subjective opinion regarding the change is quite personal.  My feeling is that although we are making a significant change in the contour, we are turning it into a shape that is very natural.

Here are some examples:

These are photos of post op cleft lift patients with the actual scar Photoshop out so it doesn't distract from the evaluation of the contour.

What do our patients think about the appearance of their cleft lift?

I recently published an article regarding patient satisfaction with the cleft lift procedure performed at our clinic. One of the questions asked how the patient felt about the appearance of the buttocks and scar (see graph below). Of 490 respondents, 98.8% felt it was acceptable. Only six were “very unhappy with the appearance” (1.22%). (Keep in mind that some of these patients had endured multiple previous operations, and started out with severe scarring and distortion even before they had their cleft lift.) 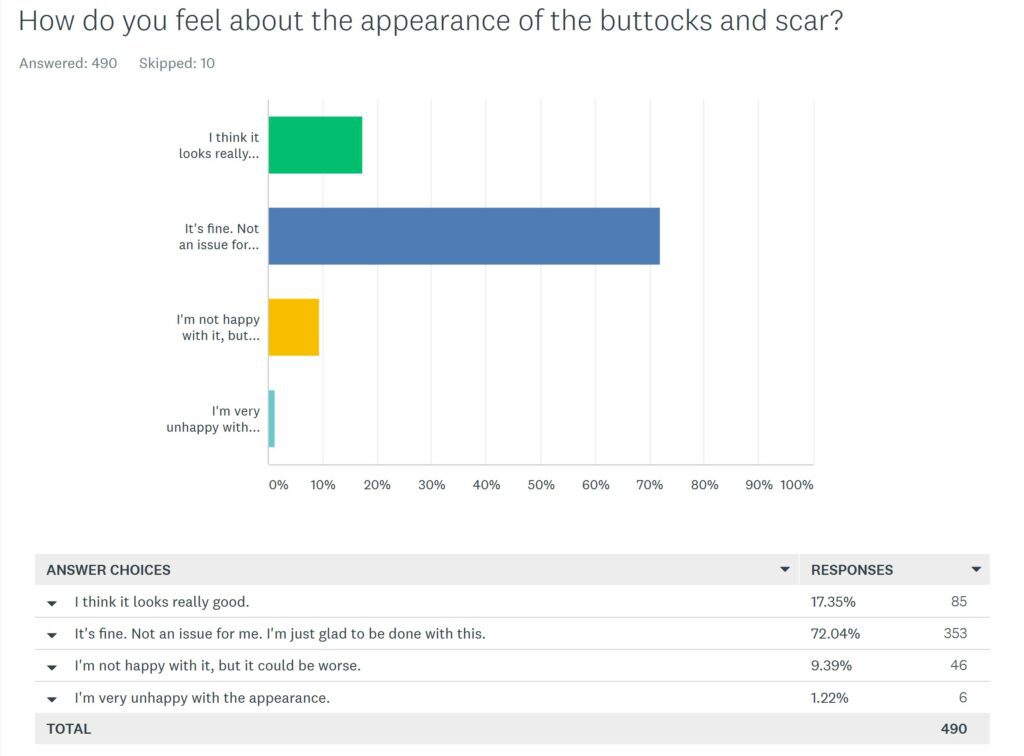 When surgeons first learn to perform the cleft lift procedure for removal of pilonidal cysts, sinuses, and wounds, their main goal is to remove the pilonidal disease and prevent recurrence. However, as we learn the procedure the goals expand to making the procedure less painful, make recovery smoother, and make the cosmetic appearance more natural.

If you have your surgery done by someone who performs these frequently, you may end up with a better cosmetic result.

In general, I feel that the cleft lift operation is the best procedure to cure pilonidal disease. But, it is not for everybody, and I understand if the cosmetic change is not something that a patient can accept.

If you feel that you can not tolerate the change in shape of the cleft or the presence of  the scar – then the cleft lift is not the best option for you as your first operation for pilonidal disease. If other operations fail, it can always be considered as a secondary procedure. 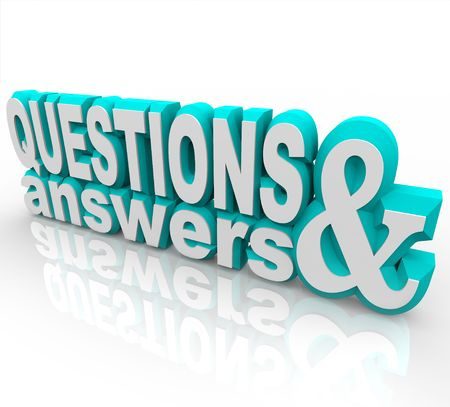 Here is the scenario: a patient has a pilonidal cyst and sees a board certified general surgeon in whom the patient has faith in their skills. The surgeon recommends a wide excision, with or without primary closure (sewing it back together) and possibly with a post op wound VAC (wound vacuum device). They are told that it will take a few weeks to heal and has the highest success rate of the various pilonidal operations.  If the patient asks about a cleft lift the surgeon says:

So - what should the patient do?

The most important thing is that the patient be educated in the facts regarding the treatment of pilonidal disease, and is able to make an intelligent decision. So, let’s look at the accuracy of what this patient is being told.

A wide excision will only take a few weeks to heal.

This is extremely variable, and depends on the size of the excision and the depth of the cleft. The typical healing time in a good situation is about 3 months. But, there are numerous times when it is still not healed at one year. The reason for this is that wounds do not heal well buried in a cleft, and often will develop into new pilonidal disease, rather than healing.

A wound VAC is a good way to get things to heal quickly.

In general, wound VAC devices work very well to get wounds elsewhere on the body to heal faster. However, in the gluteal crease they are hard to get in position, awkward to have in place, and it is not unusual to have the VAC device get the wound almost healed, but never fully healed; or the wound heals but opens up once the VAC is removed.

This is definitely incorrect. This may have been true long ago, but the newer advancements in treatment of pilonidal disease, especially with the cleft lift have changed this. In general, a reasonable success rate to ascribe to open excision is 50-70%. The success rate of a properly performed cleft lift is in the 95-99% range. This is a huge difference: at best one out of three open excisions fail.

The cleft lift is only for severe cases.

This is not true in our clinic, nor in the clinics of the other cleft lift specialists. Every patient has a different idea regarding how aggressive they want to be with their first operation. Some patients want to start out with a “minimally invasive” operation, and others take a “one and done” approach. The high success rate with the cleft lift makes it the only procedure needed in over 95% of the situations.

The cleft lift has a high failure rate.

As described above, this clearly is not true. Here is a reference that compares all the various pilonidal operations and their success rates.

The cleft lift has a high infection rate.

This is not true either. In our clinic the infection rate is between 2 and 3% depending on the situation.

The procedure I do is sort of like a cleft lift.

If your surgeon says this, I’d investigate his or her experience with the procedure a bit more thoroughly. Some surgeons feel that an excision with primary closure, where they try to get the closure a bit off the midline is the same as a cleft lift; but it is not. The cleft lift is a very specific procedure with many technical aspects that must be done correctly.

How you should proceed depends upon how you put all this information together with your own personal situation, and you need to consider geography, finances, and personal needs. But, excision has a high failure rate, and another operation might be needed if it fails. A cleft lift can be done after multiple failed excisions – but it makes the situation more difficult.

Pit Picking (also called Bascom’s Operation, or Bascom 1) is one of the minimally invasive procedures used to treat pilonidal disease. This operation removes any midline pits, and destroys any sinus tracts and remaining abscess cavities. All of the minimally invasive procedures are similar in what they accomplish, they just differ in what method is used to accomplish this. The other methods use a laser, cryosurgery, phenol, suture material, or even an endoscope to directly look into the sinus tract.

Although these are all appealing in concept, they do not address the shape and depth of the gluteal cleft. They are “minimal” in the size of the incision, but until now there has not been a study that really looks at the success rate.

In an open access article, from Dr Dietrich Doll from Germany, which came out in June of 2022, 327 patients with pilonidal disease were treated with either pit picking, open excision, or a Limberg Flap.

The article also demonstrated a 44% failure rate at 10 years for patients who had open excision – which approximates the 50/50 number that many surgeons equate with this procedure.

The data was statistically analyzed and predicted out to five years for the pit picking patients.

They found that the five year recurrence rate in the pit picking patients was 62%. In other words, approximately 2 out of 3 patients had failure within 5 years – about a 12% failure rate per year. Although this is a lower success rate than some other articles, it confirms what many surgeons intuitively have found, and it is why many of us do not offer pit picking, or any of the minimally invasive operations.

This series also showed a 22% failure rate in the Limberg Flap patients. This is in contrast to the failure rate of the cleft lift procedure, which Dr Immerman demonstrated in his 2021 article, which was 3.4% at 3 years using the same type of statistical analysis. That article can be viewed by following this link. Most likely, dedicated pilonidal surgeons who perform the cleft lift procedure frequently, have similar success rates.

This clinical research really shines a light on the place of pit picking, and probably all minimally invasive operations for pilonidal disease. As surgeons, we will rarely accept an operation with a 20-30% failure rate; one with a 62% failure rate would be completely unacceptable.

The conclusion of Dr Doll and his colleagues is:

"Although the technique is minimally invasive, fast, and cheap, it has a recurrence rate of 60%, without a benefit for the majority of patients."

And, we agree with their conclusion. With the failure rate of open excision being 44% and pit picking 62% – it is difficult to justify these operations. We do not recommend either in our clinic.