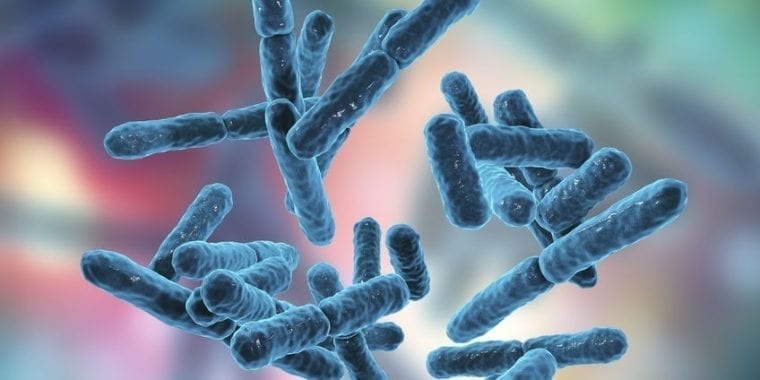 Are evil bacteria the reason why some surgery fails?

Bacteria will grow and cause problems in wounds that are not healing well. Usually, when pilonidal surgery fails it is not because a patient was unlucky enough to be colonized with a pathogenic bacteria, but rather because their surgery created an environment that caused whatever bacteria were nearby to flourish. The fact that staph, strep, or pseudomonas were cultured does not mean that they were the main reason for failure, but rather the secondary invaders.

So, that also means that just treating the problem with antibiotics and wound care might not solve the problem. It may require that additional surgery be done to create an environment conducive to healing – such as a cleft-lift.

At our clinic, the wound infection rate is extremely low – less than 2% – in spite of the fact that we are dealing with wounds that are usually contaminated and close to the anus. This is because we are rearranging tissues to create a healthy environment, and we take special care to use everything in our toolbox to prevent infections, such as:

Studies have shown that most of the bacteria in pilonidal cysts are anaerobic bacteria, which are the kind of bacteria that only grow in an environment which does not have oxygen. These are present in 90% of pilonidal cysts! There can also be e. coli, group D streptococcus, proteus, or pseudomonas. So when choosing an antibiotic, it is important to use one that targets anaerobes. Examples of this kind of antibiotic is metronidazole (Flagyl), Cleocin (clindamycin), and Augmentin (amoxicillin+clavulanate). We routinely target anaerobes with our antibiotic coverage, and in some situations use metronidazole ointment on the wounds as well.

So, don’t blame surgical failures on the bacteria. Look for a different operation if your excision surgery fails.