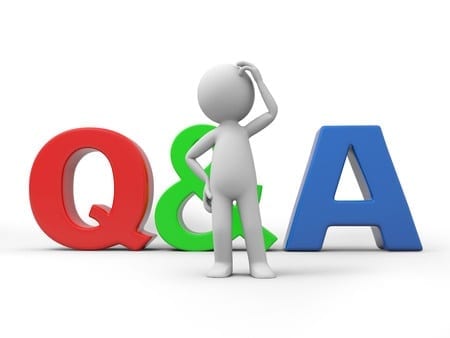 The terms used to describe pilonidal disease are confusing to both patients and physicians. A “pilonidal cyst” is the term used when there is a pocket of hair under the skin. It is not really a cyst in the true meaning of the word, but it is the name commonly used.

If the “cyst” becomes infected and painful, it is called a “pilonidal abscess”.

If the inflammation from the cyst burrows sideways and creates an opening that intermittently becomes painful and drains, it is now called a “pilonidal sinus”.

If there is not a noticeable cyst, abscess, or sinus – but there are enlarged midline pores (pits) or even open wounds – we don’t have good terminology, and it is often just referred to as “pilonidal disease”.