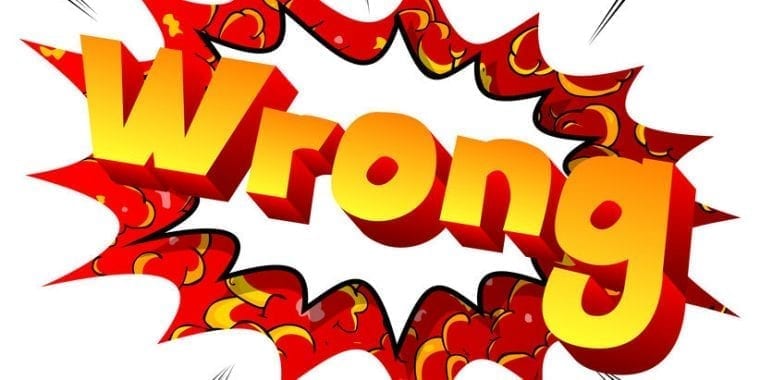 The “art” of surgery.

As surgeons, we each have have years of training and experience plus an enormous body of scientific and clinical information at our fingertips. There is so much information, that the correct way to apply it is open to interpretation. This is where the “art” comes in. Here, I would like to discuss my opinion regarding the use of silver nitrate, as applied to pilonidal wounds after surgery, or in place of surgery to get pits and openings to close.

Silver nitrate is a chemical that chemically burns tissues. It usually comes on a wooden applicator stick, and when applied to exposed tissues, causes a chemical cauterization (burning) of the wound.

Surgeons do this when they have no idea why something is not healing. This is the surgical equivalent of “turning-it -off and back-on-again”. (We do this with our electronics when we don’t know how to fix something, but hope that a reboot will do the trick.)

In this instance, surgeons are blaming the lack of wound closure on “hyper-granulation tissue”. This occurs when there is visible, good, healing tissue inside the wound, but the skin isn’t closing over it. There are times in surgery when this makes sense and is a reasonable strategy – but NEVER with pilonidal wounds. The hope is that burning away the tissue, will give the wound a fresh start at healing – but without understanding why it wasn’t healing in the first place!

The reasons that this is not a good strategy are:

The correct solution is to:

I believe that many patients have proper care delayed, are traumatized, and may even have small wounds enlarged buy the use of silver nitrate. 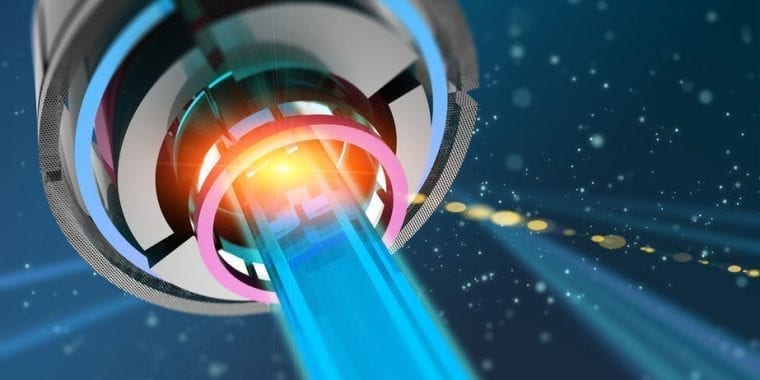 It sounds so simple!

Lasers are used for many things in the medical profession, and especially in surgery. Lasers are currently being used to eradicate pilonidal sinuses, and a beam of light sounds like such a simple and pain free solution to a difficult problem. I think when patients envision a laser being used for surgery, they think of a beam of light shining on the tissues and magically curing problems!

In some situations that is exactly what happens, but in others, the laser is used very differently. In the case of eradicating a pilonidal sinus, the laser is attached to a fiber-optic conduit, which brings the light energy to a specialized tip, that turns the light into heat. So, no part of a light beam is in contact with the tissues, but a red-hot fiber-optic tip is used to burn tissues.

There is a category of “minimally invasive” treatments for pilonidal disease that remove the pits and sinus tracts, but do not address the shape or depth of the gluteal cleft. These rely on some method to remove the sinus “tunnel” and hope it will heal. The tunnel can be eradicated with chemicals, surgery, or heat. In the case of laser surgery, heat is used to burn the tissues in hopes that they will subsequently heal and that the sinus will not recur.

So, this is a destructive process, involves burning tissue, may not be pain free, and may or may not be a permanent solution to a patient’s pilonidal disease. In general, it is no more effective than EPSiT, pit picking or Gips procedures, which accomplish the same thing without the expensive laser equipment. The five year results of  “pit picking” or the “Bascom 1” procedure has recently been published, and this series demonstrated a 62% failure rate.

Also, it should be noted that this is very different from using a laser to permanently destroy hair follicles, in order to prevent hair regrowth. In that case, a light beam is indeed used. But, it is not a treatment modality that we feel is necessary in taking care of pilonidal disease.

So, although laser pilonidal cystectomy sounds very “space age” and pain free, it is just a minor variation of already described procedures to treat pilonidal disease. In our clinic, we do not perform the “minimally invasive” procedures, but rather prefer the cleft-lift because of its superior success rate.